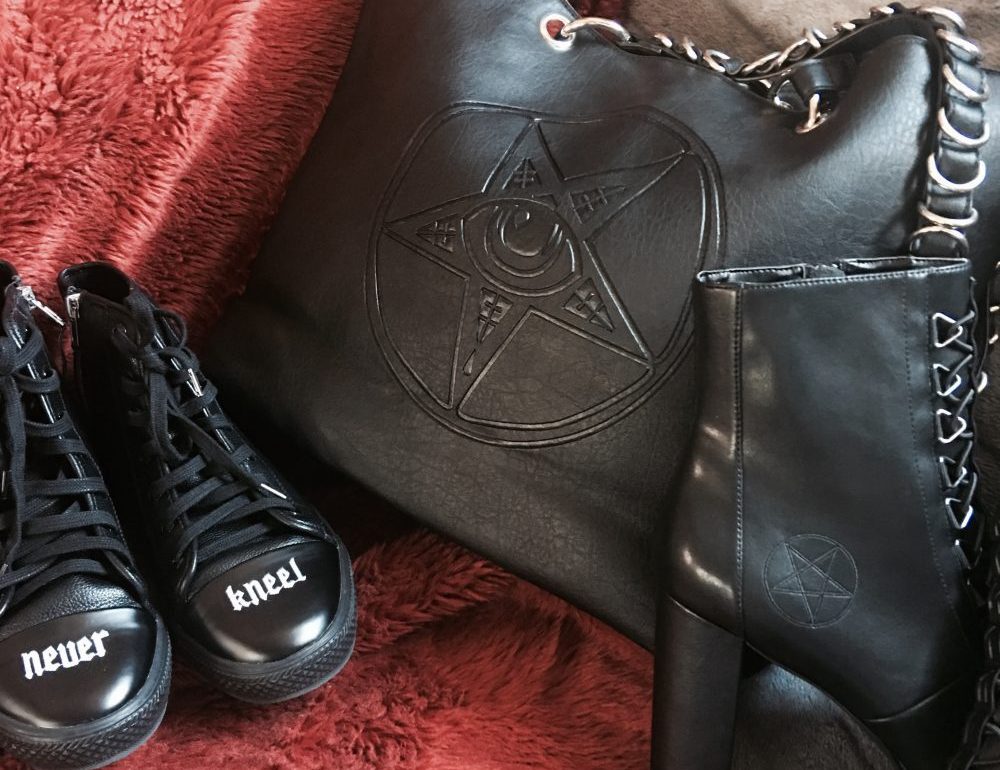 I have been in dire need of some decent shoes for a while now. I have a pair of creepers, and a few boots, but that’s about it. I have nothing suitable for summer, so I have been looking for shoes I love.

For everyday footwear I usually wear flat shoes. I can wear a bit of a heel, but I usually feel too tall with too much of one. I’m probably about average height, I’d say, anyway. There are plenty of people both taller and shorter than me, so that’s my rationale. However, I also am not keen on ballet flats. So although Killstar have some cool styles, none of them were for me – I also didn’t want to drop £100 on one pair of shoes tbh.

I’ve had my eye out for murdered out sneaker/converse style shoes too, but I haven’t found any yet. When Disturbia launched their shoes, I thought they were great. Not much cheaper than Killstar, but definitely more the type of shoe I would wear!

When the bank holiday sale happened just after payday I knew some of my money was going to go on Disturbia shoes. I was stuck between the Never Kneel Sneakers and the Tryals Boots, and when I explained to Mark my predicament, he totally enabled me and I bought both of them. Great work. I also got the Seer Tote, which is surprisingly hard to take photos of (more practice I think)!

They arrived really quickly and was instantly IN LOVE. Both sets of shoes are really comfy initially. So much so that I wore the sneakers to work the next day – which was a mistake because my ankles were shredded!

The Tote bag is heavy. I think it’s the d-rings on the straps. I haven’t worn it out yet but I imagine a whole day of wearing it on your shoulder might be a bit much. The eye detail is to die for though, and you guys know how much I love eyes. It’s got pockets and a zip compartment too, which makes it more handy than just a bucket.

What do you think, did I make a good choice? I can’t wait to style them! 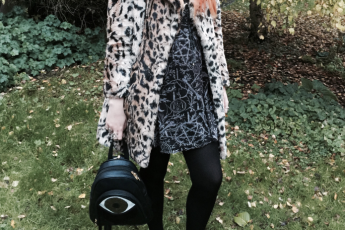 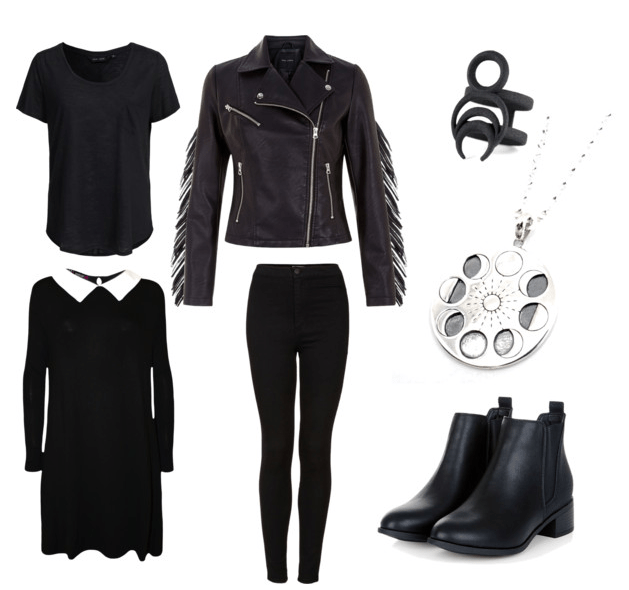 Dressing Goth on a Budget