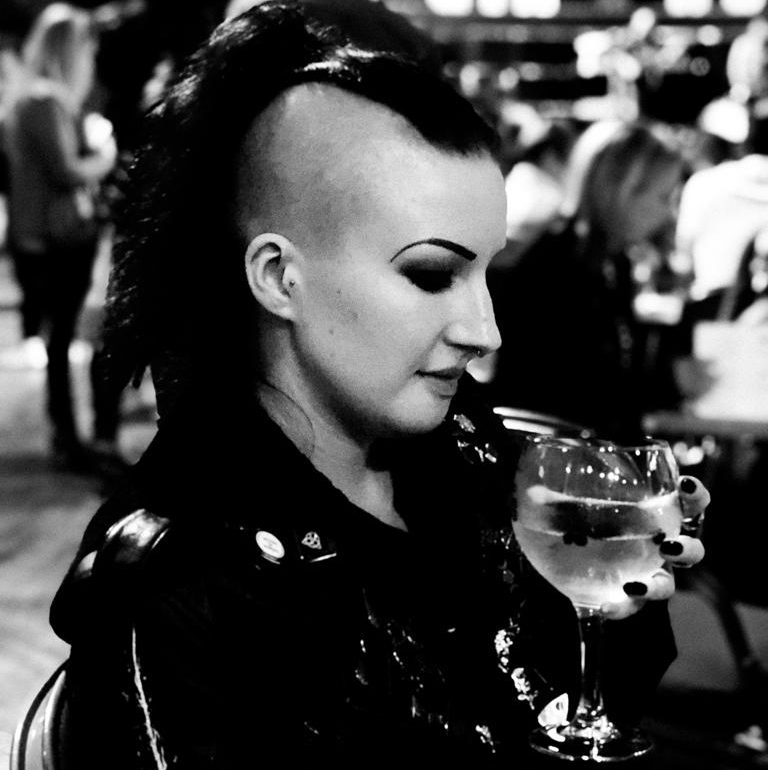 *Gifted Experience. All opinions and drinks were paid for by me!

The Gin and Rum Festival is a touring booze festival, travelling across the UK, showcasing unique gin and rum from Britain and around the world. I was lucky enough to be invited along to the festival when it was in Leeds.

Me and Mark headed there on Friday night, not really sure what to expect, considering we’d never been to a booze-based festival before. Food yes, booze no. How would it work? Is it just getting trashed in the name of “tasting” spirits? We were about to find out…

We headed up the (numerous) steps to Leeds Town Hall, got our tickets checked and were handed our gin glass and festival guide. Neither of us had been to the town hall before so we were digging the venue – it’s big, ornate and boasts a massive organ at the back. There was a DJ, and later on a live band playing some fun covers that got everyone bopping.

First things first, we headed to the top up station to exchange money for tokens. A fiver = one token = one drink = a spirit & a mixer. Then, as we were one of the first to arrive, we managed to nab a seat.

We pored over the guide, trying to figure out which one to go for first. This is probably a weird thing to admit for someone going to a booze festival, but I prefer to not taste alcohol in my alcohol… which is why I looked at the flavoured gins first. I decided on a raspberry ripple flavoured gin, and Mark went for a spiced rum. Headed to the relevant bar, token and glass in hand and had a little chat with the very friendly, very smiley barman while he sorted my drink out.

I paired the raspberry ripple gin with lemonade (don’t judge me) and it tasted so good. I read later at the Shelly’s Drinks‘ stall that the way they recommend serving it is with ice cream for a float. So I’m obviously and completely sold on that one! It was so tasty that Mark had it for his second drink.

Mark’s (first) drink was Queen Cleo Spiced Rum which he had with ginger ale. It was subtle but lovely.

Just a note on the mixers – they were all provided by Schweppes and the festival guide recommended which mixers you should pair with the spirit you’ve chosen, making it super easy for you to make a great tasting drink. I obviously ignored the recommendation though and went for lemonade with mine… again don’t judge my heathen ways!

For my second drink, I went for a gin purely based on it’s colour. It was probably a bad idea but it actually turned out well! It’s called Empress Gin and it’s a vivid purpley blue, almost iridescent but without any shimmer in it. Again I had it with lemonade, and it was really tasty.

Apologies for my lack of knowing how to talk about the taste of gin! I am not a connoisseur but I can appreciate a taste that I like…

There were masterclasses on too, as well as food, cocktails and you could go and talk to various distillers about their booze. You could also buy bottles with your tokens (and you can buy them on the festival website here).

All in all, it was very enjoyable, the atmosphere was chilled but friendly and we fully intended to buy some of the booze that we tasted!

Find out when the festival is near you:
ginandrumfestival.com/events-tickets/ 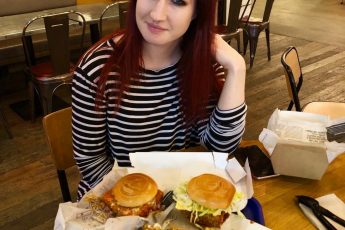