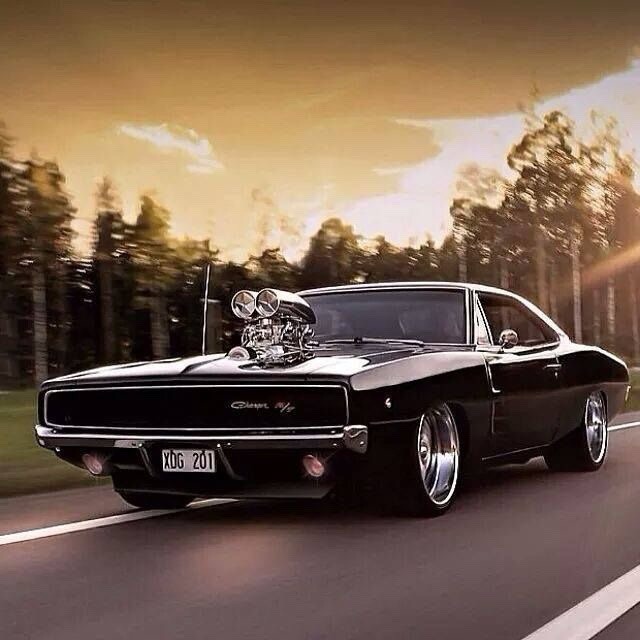 Can you drive? To the uninitiated, it seems pretty easy. Then, you get a lesson or two and you realise that it’s actually really hard. There’s so much to think about! All at the same time! And then there are other people on the road too! Argh!

Why I chose an intensive driving course

I just wanted it over and done with. I’ve been meaning to learn to drive for like, actual years and I was just getting frustrated with myself for not doing it sooner.

I had lessons previously and the lessons were too short and too spaced out. I just wanted to dive in headfirst and get the frick on with it.

In the end, I went with 5day because there was one in Leeds, and they had an online booking system so I didn’t have to talk to anyone (I’m such a millennial).

How does an intensive driving course work?

Well, everyday I travelled to the driving school (which, as I cannot drive, was TWO buses away and over an hour altogether) for 9am.

It was an hour of the teacher talking to a group of us about theory stuff and then we’d answer theory questions on a computer (which, by the way was super old).

At 10ish, the instructors roll up and wait for you to finish. Then, it was time to get out on the road! We spent 4 and half hours (including half an hour for a break) driving.

After that, it was back to the classroom to practice theory some more.

The theory test was booked for 8am on the Friday morning (in Bradford I might add), after which we had four hours of driving and you’d find out whether your instructor was going to recommend that you take your test (depending on whether or not you’d passed your theory, of course).

So what did I think?

The theory training in particular was kind of boring from the beginning. It was a hot room and (although it is something I wanted to learn) it’s not exactly the most thrilling of subject matters. There are a lot of things to absorb in a short space of time.

And then, the actual practical driving. Four hours of driving a day was actually fine, mostly. Until the last day.

After four days of four hours of driving and the theory test stuff on top of that, and having to get up early for the theory test and obviously taking the damn thing, I was absolutely done. By the end of the four hour session on the Friday I was ratty and getting easily frustrated (I was trying to master a reverse bay park and it was not going well).

My instructor did recommend me to do my test (I did pass my theory test after all!) but there were some areas I needed to work on. Roundabouts and speed.

To be honest, I didn’t feel completely confident but I just thought I would give it a go. If I passed, it would be a fluke, I told myself.

I felt like I didn’t know what the hell I was doing when it came to parking (particularly parallel) or meeting situations, as well as roundabouts and speed.

As it turns out, I didn’t pass. But I’m glad I didn’t. With a bit of perspective, I definitely wasn’t ready.

Was the intensive driving course worth it?

Yes. I think it was. For the most part it was enjoyable, I learned loads in a short time and I was glad for the chance to at least have a go at a driving test. I obviously passed my theory test, which was great too because that was unlikely to happen any time soon.

I would definitely recommend, even if it didn’t technically do what it was supposed to do.

I’m going to take some more lessons and book another test for the future.

I’m not going to back to the intensive course format, though.

It’s a big commitment. I saved up for ages and took a week off work.

It was a great kick start. And it was definitely a quick way to get the basics done, it just wasn’t enough for me. I want a bit more experience and to really nail the things I’m not quite getting (roundabouts I’m looking at you).

When I took lessons a couple of years ago, I was frustrated at how long it was taking, how progress felt slow and how nervous I got before the lesson.

It was two hour sessions a week. By the time I’d got over my nerves, remembered where my mirrors were supposed to be and got into the swing of it, and actually started to enjoy it, the two hours were over and I had to wait a week for the next one.

So I think in comparison, four hours really lets you become comfortable and confident in the driving seat. And especially because you’re back there the next day, hammering home what you’d learnt the day before.

Now I have 25ish hours of experience, I can just build on it until I feel confident enough to have another go at the test!

Can you drive? Or are you still learning? Did you go for intensive or weekly? Let me know!

p.s. this is kind of a bit of a different style of post for me – let me know what you think! 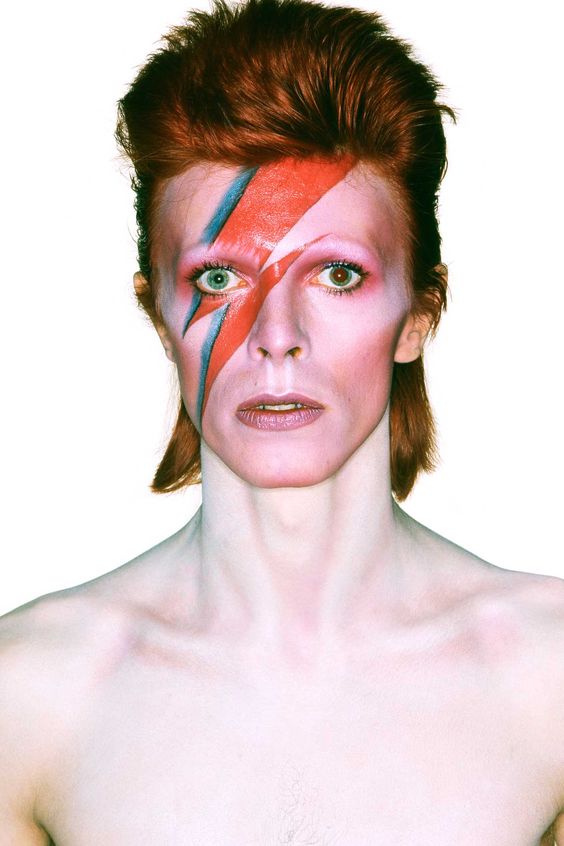 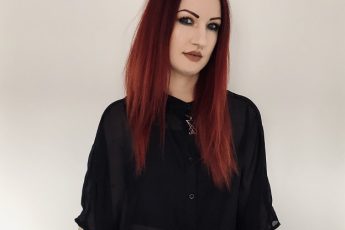