Outfit of the Day: Shelly Shirt 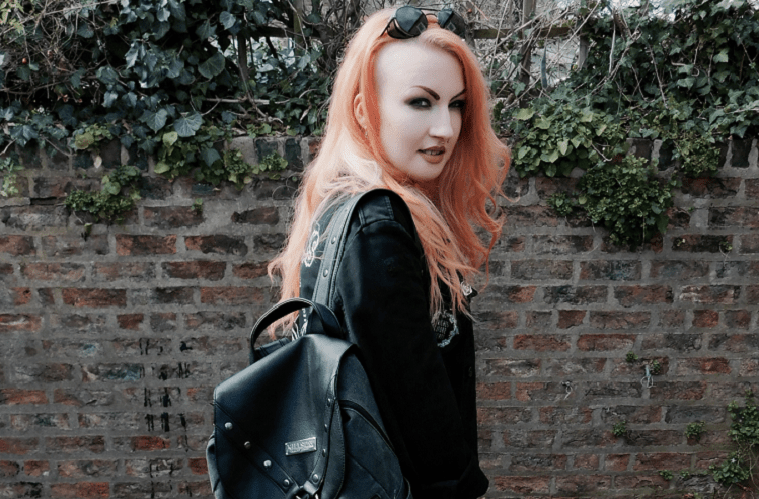 It was a nice day on Sunday! And I mean it actually was sunny and warm. For a bit, anyway. And that bit fell exactly when Mark and I decided to shoot a couple of outfits. So if I look a little squinty-eyed or like I’m soaking up the rays that’ll be why!

I haven’t posted on my blog for about two weeks. This is not for want of trying. I had a couple of ideas that just weren’t coming out on paper properly. I wrote one particular post out three times and it still didn’t sound the way I wanted it to. After that I didn’t lose heart exactly, but I did get a little bit overwhelmed. There are SO many bloggers creating incredible content, with gorgeous images and interesting things to say that are beautifully written, and I just looked at my own and thought it was crap. Instead of letting it inspire me, I just compared myself and came up short.

It’s funny because I’ve been telling people to not do exactly that. Sigh.

In two weeks one particular thing has happened, though. I got a new job! I start at the beginning of April, in Leeds. Yay!

Right, this outfit. This outfit is a little bit grungey, a little Brittany Murphy in Clueless before she got made-over. It’s basically how I wished I looked when I was at high school but instead I made terrible fashion choices with my precious little pocket money.

The jacket, which is an old Misfits jacket, btw, was due to be chucked out in a charity bag. It was Mark’s and he didn’t want it any more. When he caught me eyeing up denim jackets in Primark he told me off, coz there was one sitting in the charity bag that had been there (still is) for weeks! I put it on and voila, a jacket that I would have paid at least several pounds for in Primark fitted exactly the way I wanted it to. And it finished off the outfit perfectly.

On to the Shelly d’Inferno shirt. I love that image of her. She looks so pretty. *fangirls* When I first put it on, I wasn’t entirely sold on the cut. The straps are a bit too thick and it’s long enough to cover my bum but too short to wear without trousers. So I pondered my little head for a while and decided to stick it under this Missguided mesh dress. I think I might even risk buying a pair of leggings to go with it, thinking about it.

How would you have styled the Shelly shirt?

Outfit of the Day: Pugsley Stripes