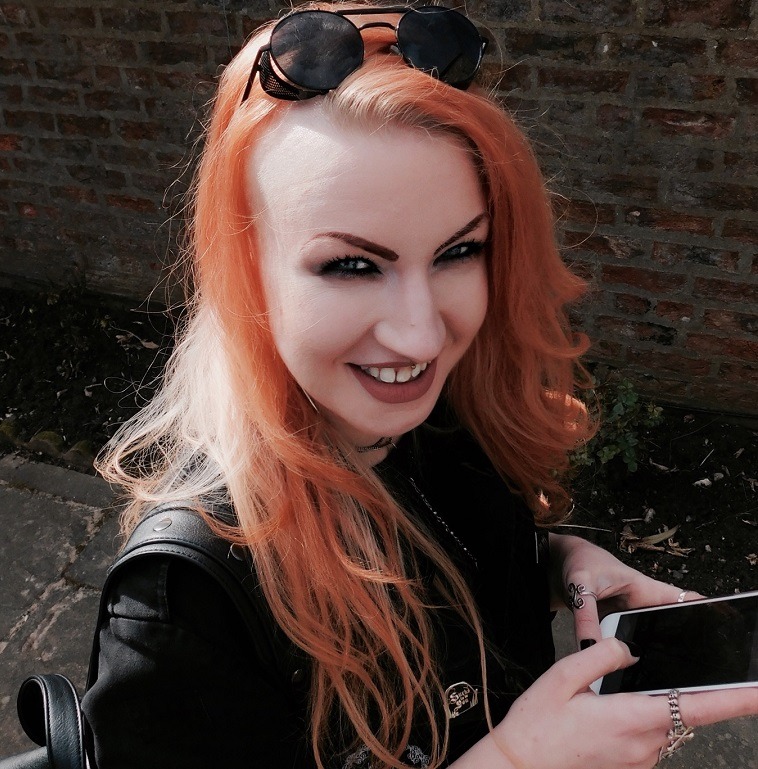 I would feel bad about myself for a while, and I’d swear off looking at Instagram. But then I would end up back on there again. It’s so damn addictive. But then I’d end up feeling bad. Again. Urgh.

I was getting kind of sick of it to be honest. I’m not a jealous person particularly. I’m pretty chill, even if I do say so myself. I was like, fuck sake Darcie, get over it already.

First things first, I took one person whose photos were particularly getting to me out of my feed. On Insta I just straight up unfollowed. I know this seems kind of extreme, but it just needed to be done. I was feeling really shitty about myself every time they posted, so the best way was to not see it.

Then, I tried to think about why I might be getting jealous. Is it because I’ve been taught that girls are in competition with each other? Is it just because they have/do/are the things I want?

I tried a two pronged approach. The first bit I tried was a bit of a mantra. You’ve probably heard it before – “her success is not your failure”. Whenever I felt a bit jealous that’s what I said to myself. I was trying to get out of the habit of comparing myself to other people. It’s really hard to not compare yourself to others – I know this because I would always say it to my boyfriend as well (I can’t take my own advice guys, oops).

I also thought about the elements of the other people that I liked – and tried to think about the work that they may have put in to get where they were.

They might have really beautiful skin, mad make up skillz or straight white teeth or big eyes – all things that I don’t like about myself. But, while lots of people are naturally beautiful, they may have also worked really hard to achieve it.

She didn’t wake up with magical abs. She worked really hard for them, probably every day. She practiced her make up. She experimented and practiced, and she made her face F.L.A.W.L.E.S.S. Yaaaaaas.

Okay, so some people might have been born rich. But they may also have completely scrimped and saved or worked super super hard or invented the toaster or whatever. Or, they just look rich on social media. Either way, being envious that someone has money/stuff is in no way going to get you any more money.

Some people think you’re super cool too. I know I feel like a dork most of the time, but apparently some people think I’m not. (this is making me think about the bit in Harry Potter when JK’s describing Bill, I think it’s Bill anyway, and it’s all “there was no other word for it, Bill was cool” LOL cringe)

I am the worst for this. I literally scroll through Insta, feel bad that I’m just scrolling and not creating content, and then go eat a doughnut and sit on my sofa. I know that the people who are making waves in blogging, who are producing incredible content, are working so so hard behind the scenes. They make it look simple, I promise you.

I still get a little bit jel online. I try and remember the things that I have talked about here whenever I feel myself getting weird.

Ever get jelly? What do you do when you feel that way? 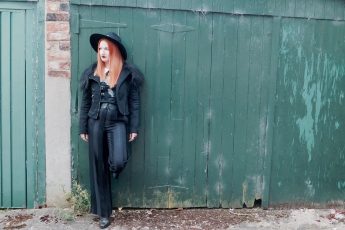 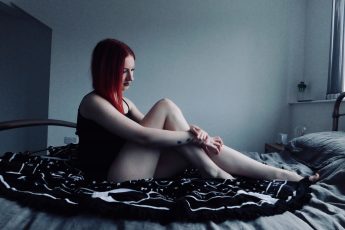