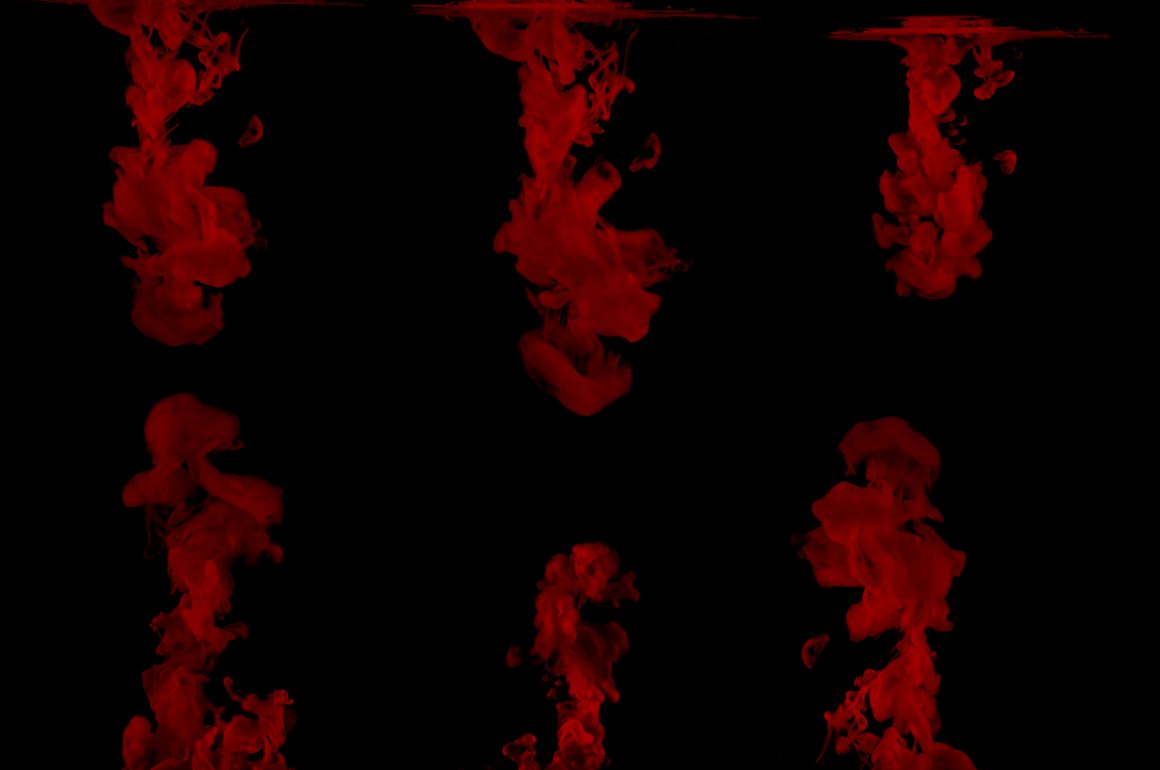 Today, in my ongoing challenge to talk more about feminism, we’re going to talk about periods and period positivity.

What period positivity is not:

My menstruation education occurred when it did because one of my friends started her period and our primary school had to put a special period bin in the girls loos and they had to explain it to the girls. At least, that’s what I think happened. Maybe everyone got period talks in the last year of primary school?

I remember it happening, though I can’t really remember the actual contents of the session apart from my school teacher talking about pads when she was a teenager being like nappies and how it was super obvious that you were wearing one.

I didn’t start my period until I was about 15, I think. I got it on Christmas Eve. I had lied to my mum about getting it so I could get out of swimming at school (sorry mum. Sorry miss Barron), so she thought I had already started and I had to pretend like it was no big deal. I think she probably had clocked on though.

My periods have never been terrible, though. I get backache and I get cramps and I get horribly indecisive (to the point where I have to tell Mark to make all the decisions for me and stop asking me questions, please) and in the run up I do get annoyed at everything. Sometimes I’ll feel like all the life has drained out of me and I can’t move from the sofa. Sometimes I’ll get migraines too.

I am lucky in that the worst I’ve ever felt about periods as a concept was when my dad shouted to me in the supermarket – “DO YOU NEED ANY JAM RAGS DARC??” I was embarrassed, but more of my dad than anything else. He did it purely to embarrass me, and in a weird way it taught me that there wasn’t really anything to be embarrassed about.

No one ever told me that being on a period was disgusting or that its unhygienic or that I should hide it from everyone else. But these are definitely views that people have. Remember that guy who went viral because he thought that women could hold it in and that the tampon tax shouldn’t be abolished?

And he’s not the only one, either. It’s come from years of mystery, misinformation and shame.

Which is why talking about periods is really important, because it helps to stop perpetuating the stigma. So, I thought I would share with you a couple of period positive projects that I’ve come across.

The first is Bloody Good Period.

These guys give period products to people who can’t afford them, like refugees and asylum seekers and people who rely on food banks, as well as providing menstruation education. It’s mainly London-based, but there are a number of ways that you can help support them. You can give them money, you can buy things from their Amazon wish list or you can buy a Dame Box for someone. They also sell things! I am waiting for the pin badge to come back into stock because, y’know, I need it.

And the second is EgaliTEE Shirts.

This is a project I’ve come across because of Tara Costello (who you should go follow if you don’t already), who modelled for the campaign. They’re a collection of uni-sex t-shirts designed to make females feel empowered, and a certain percentage of the profits going to Habitat for Humanity.

There are lots of period positive schemes.

From donating products to homeless people to improving education in schools and for parents, there are loads of period positive things that you can do!