Style According to: Zoe Kravitz 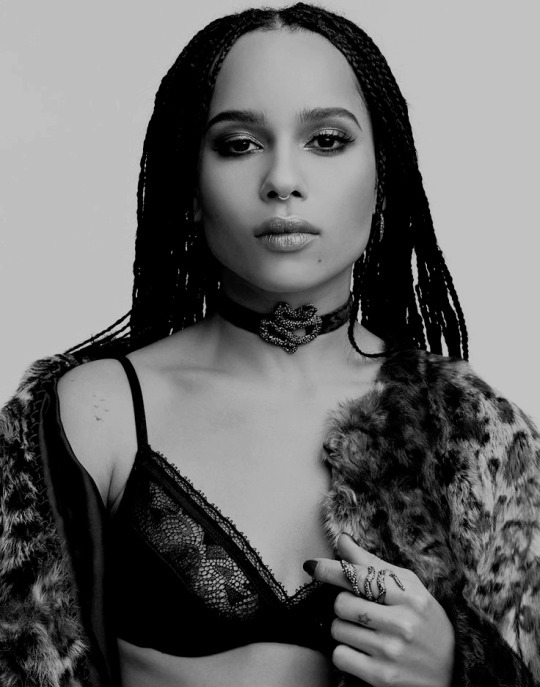 Okay so I don’t really know how you can’t have a crush on Zoe Kravitz. I wouldn’t go so far as to say she’s goth or anything, but she’s definitely not a mainstream kinda gal, and she works in various awesome details that just make you weak at the knees.Her style is to die for, she’s very talented AND she’s a badass feminist. What more could you ask for?

Zoe is an actress, singer and a model. She’s in the likes of Mad Max: Fury Road, Dope, X-Men First Class and more. She’s in the band LOLAWOLF, which is named after her half siblings (supercute move), who are kinda electropop.

She’s been a model for Alexander Wang and Calvin Klein, but by her own admission, doesn’t really know too much about trends or designers. Instead, she goes for what she likes, and what she thinks will look good, which is why she comes across as eclectic.

She’s also part of the coolest family ever. Lenny Kravitz is her dad, Lisa Bonet is her mum and Jason Mamoa is her step-dad. I mean really. They all get on and hang out and have matching tattoos and they are by far the coolest people ever (sorry, I wasn’t *quite* done with the gushing).

Zoe seems to go for either over-sized stuff, or quite form-fitting stuff. She’s not afraid of colour by any stretch of the imagination, but the piercings, the tattoos, the body chains and the little details like fishnet socks or studs just make her style perfect.

None of the photos are my own, obviously. You think I’d be blogging if i knew Zoe Kravitz?!

Whose style are you crushing on at the moment?

Outfit of the Day: Monday Mourning 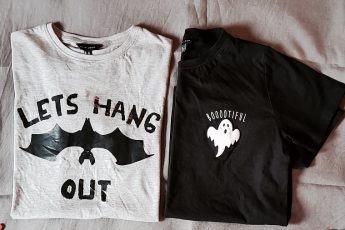